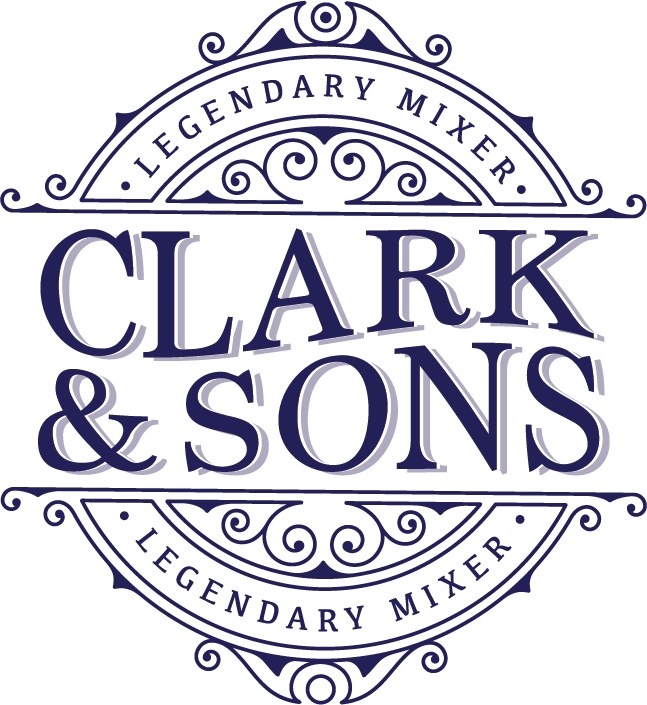 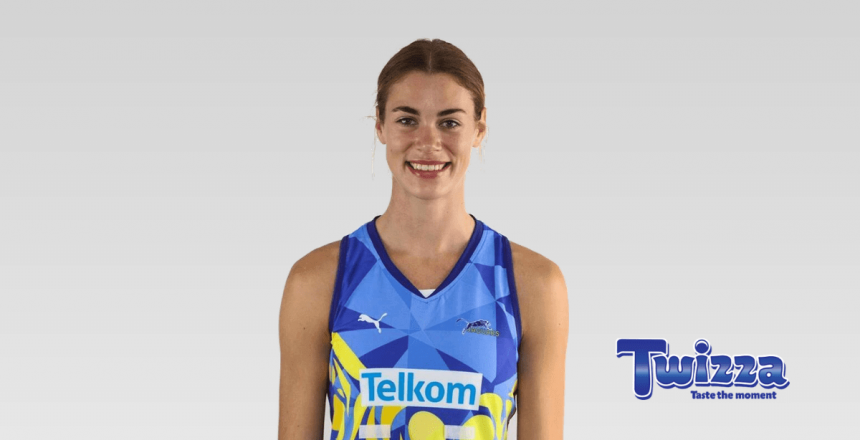 Johannesburg, 24 October 2020 – 19-year-old Jaimie van Wyk is currently many kilometers away from home participating in the 2020 Telkom Netball League (TNL). But she knows that back here in Benoni she has the support of all her friends and family.

For Jamie, the tournament has come with an extra bonus – that of winning the Twizza Moments prize which was a goal that she had her eyes on from the beginning. Being awarded this prize has proven to Jamie that if you put your mind to something, you can achieve anything.

A Benoni resident, Jamie has been playing netball for 14 years and has found that the sport has equipped her to deal with many aspects of life.

“Netball builds a lot of leadership and resilience,” explains Jamie, “there will be rocky roads along the way but netball shows you that if you work hard and if you are determined to be the very best you can be, you will be able to achieve those goals.”

The Telkom Netball Challenge is currently being played out in the Biobubble in Bloemfontein where strict COVID-19 protocols are in place. The teams are not allowed to leave the Biobubble until the end of the tournament, and no-one is allowed in either.

However, Jamie, a member of the Jaguars, says that these strict rules haven’t dampened the spirits of the players, or lessened the competitiveness of the teams on the court.

“We wake up bright and early to a yummy breakfast that is followed by a training session to make sure we all know what the game plan is,” adds Jamie, “we will finally play a game with everything we’ve got as it is extremely competitive.

“In between all the madness, it is all about teammates bonding and having fun together and recovering for the next day. It’s such an amazing experience to not only play against the best of the best in the country but to have teammates that are just phenomenal. Overall TNL is such an exciting tournament.”

“My family is my number one supporter and I appreciate them so much. They back me through everything and I love them for that,” says Jamie, but she adds that the support received from companies such as Twizza is equally important and very necessary for the continuous development of the sport.

In addition to sponsoring the Moments prize, Twizza is also proud to be the official drinks provider to the tournament ensuring that the players, team members and all involved remain well-hydrated and ready for anything, on and off the court.
Jamie adds that it is great to see well established brands investing in women in sports, more especially proudly South African brands such as Twizza who have taken the initiative to empower women.

“It’s a major advancement to receive such recognition and as a woman in sport, I appreciate this type of support from a brand such as Twizza – no tournaments in any sport would be possible if there were no sponsorships.” 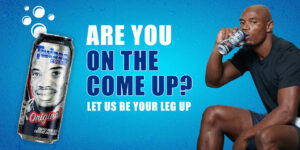 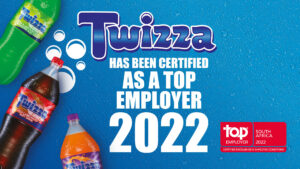 Twizza is proud to announce that we have been certified... 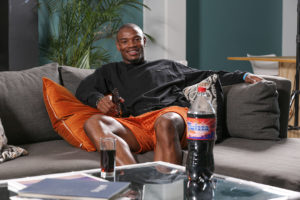